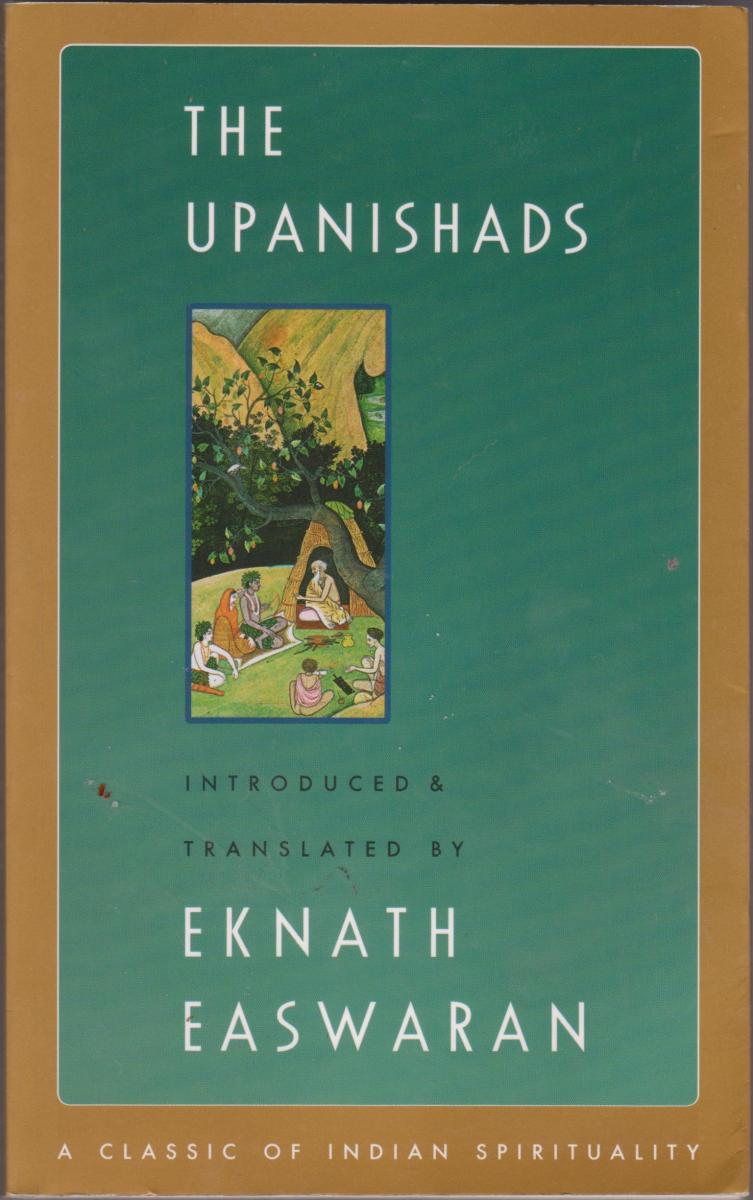 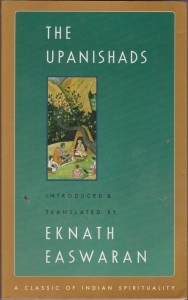 Though I would never do such a thing, if someone were to ever put a gun to my head and force me to select a Darkworking “bible”, the Upanishads would be my top contender.

My love for this text is so great, I place a copy of it on the altar when I do ritual work. My “scripture”, so to speak.

The Path as we know it, begins aaaaaaall the way back in the Indus River Valley — the birthplace of civilization. The traditional practice of divine union, through ancient Yoga, was an act of self-dissolution. It was practiced, importantly and specifically, with the practicioner facing north, such that the sun rose in the east (to the person’s right) and set in the west (to the person’s left). Also, energy was taken in via the top of the head (visualized from the north) and displaced into the earth (flowing to the south).

Our ancestors comitted the first act of heresy, by asking the simple question: What if we reverse it?

They stood facing the south. They took in energy from the left, cycled it to the right, and took in energy from the earth, through the root, from the south, and (Kundalini) cycled it up the spine to the crown, dispersing it to the north. Also, they practiced at night (which was never done) sometimes, and did many other things deliberately in social rebellion. Gutsy moves that made most people balk.

This is where “left-hand” and “right-hand” come from.

This text is their legacy, they whisper to you through the ages. For those who have eyes to see and ears to hear.

Ironically — the south is the traditional direction where the “ancestors” sit, psycho-spiritually speaking. Most ancestor worship actually springs from the LHP, trickling into the RHP. This only makes sense from the cosmic perspective: Whereby, investments of time to “wake up” and understand are not fully realised for an individual but in a sense are a cumulative sacrifice in nature, and are then being passed down in a sort of relay-race through time. As these are of the utmost value towards the One waking up, hence, the veneration.

Sadly, misinterpretations of self-deification caused the LHP to corrupt its way in this aspect and toss away a real gem. Self-as-master was over-interpreted to lead to rejection of all things not sourced from the self, missing the important point that, as the Upanishads reveal, the Self is all, thus nothing can be rejected.

Also, if you think about it, hyper-acceptance of reality, as we find it, is an act of rejection. The only valid one, from the perspective that the Self-is-all that one surveys.

Remember, as you spiritually spelunk and explore, the LHP is always present in one form or another. As long as their is conscious life, the LHP and RHP will exist. It springs up from the subconscious in art that humans create — their deep knowing the dream. And, because it is heretical the LHP is often hiding within traditional RHP systems, occult-style (in plain sight). Once you learn how to look at things, you’ll see it jump out at you all over the place. It is hanging out in everything from Vajrayana Buddhist schools to post-modern philosophy. Even, I might add, in Native American practices. Though, they have a unique distinction, in that it was openly recognized and actually embraced — made harmonious with the social order, so to speak.

Study this text and the Path will unlock and surround you. If you take one step towards the Dark Mother from which the Self springs, she will take two towards you.

Of all the versions I have read, Eknath Easwaran’s introduction and walkthrough is the most helpful to us.